Orson Pratt and the Urim and Thummim of Joseph(s) 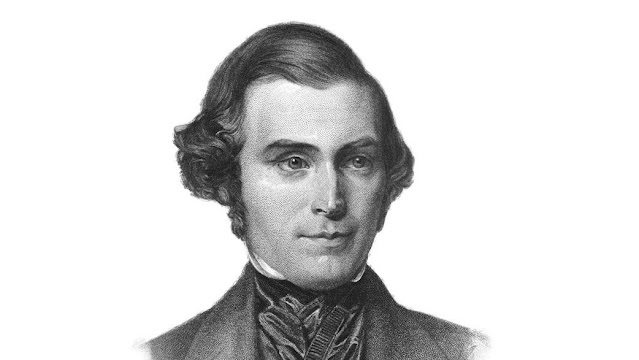 The Ephod, with its breastplate of judgment, containing the Urim and Thummim, has been absent some two thousand years. But as the "latter days" have come, in which great blessings are to be given to Israel, as predicted in the fifth verse, God has again restored the Urim and Thummim to the great Seer of the last dispensation—Joseph Smith. By this sacred instrument, he translated that divine and holy record, the Book of Mormon, or the sacred history of ancient America.[1]

Interestingly, Orson Pratt does not speak explicitly about the Nephite interpreters discovered with the plates, but appears to draw his sermon exclusively from the Bible. No records show that Joseph Smith received the Israelite Urim and Thummim, and no prophets have said as such, and so it appears that Orson Pratt is rather using the term Urim and Thummim in a wide sense of the term. That is, Orson Pratt is using this term to describe more than one instrument of revelation.

This is even further strengthened as Orson Pratt discusses Joseph, son of Jacob, who was sold into Egyptian slavery:

The “silver cup” which Joseph of Egypt commanded the steward to put in Bejamin's sack, in order to try his brethren, was, most probably, sanctified as a Urim and Thummim to Joseph .... It would be no more difficult for the Lord to sanctify a “Silver Cup” and cause it to be endowed with all the properties of the Urim, than to sanctify a stone or any other material for such a holy purpose.[2]

I have previously written on Joseph’s silver cup and Jewish traditions regarding the Tzohar, a stone that shone with God’s primordial light that could be used to receive revelation by prophets and how Joseph used this by placing it in his silver cup (see here and here). Here, Orson Pratt is using the Urim and Thummim to describe the silver cup itself, showing that early Latter-day Saint leaders used this term much more broadly than some might be willing to admit.[3] 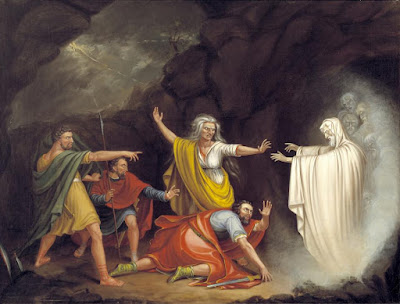 A Note On the Witch of Endor and the JST 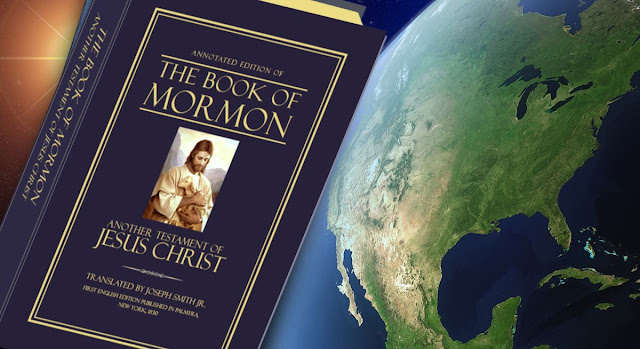